Racine Zoo's beloved emperor tamarin, Bella, moves to Dallas Zoo to start family of her own 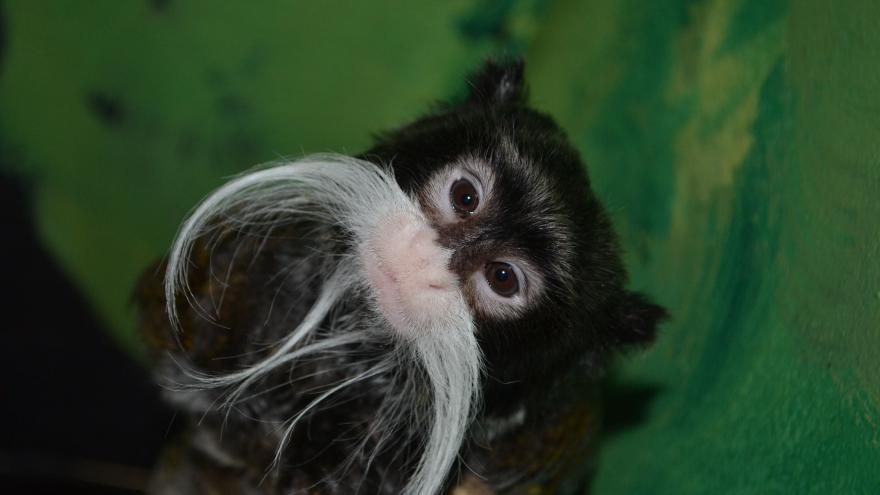 RACINE, Wis. (CBS 58) -- The Racine Zoo's beloved emperor tamarin, Bella, has moved on to start a family of her own.

Bella was born in January of 2019, according to the zoo, and staff stepped in to hand raise her after her mother tragically passed away just days after her birth.

Now, the zoo says Bella, nearing two years old, has moved to Dallas Zoo to be with her new boyfriend, Finn.

Staff members say Bella learned from watching her sister, Amelie, raise her nephews, Valentino and Vinny. They say this is the time a wild emperor tamarin would be moving on to find their own mate.

The move happened in cooperation with the Emperor Tamarin Species Survival Plan (SSP).

“While we will miss Bella, we are excited that she will be able to contribute to emperor tamarin populations,” says Aszya Summers, Curator of Animal Care and Conservation Education at the Racine Zoo. “We cannot wait to see what is next for this little one.”