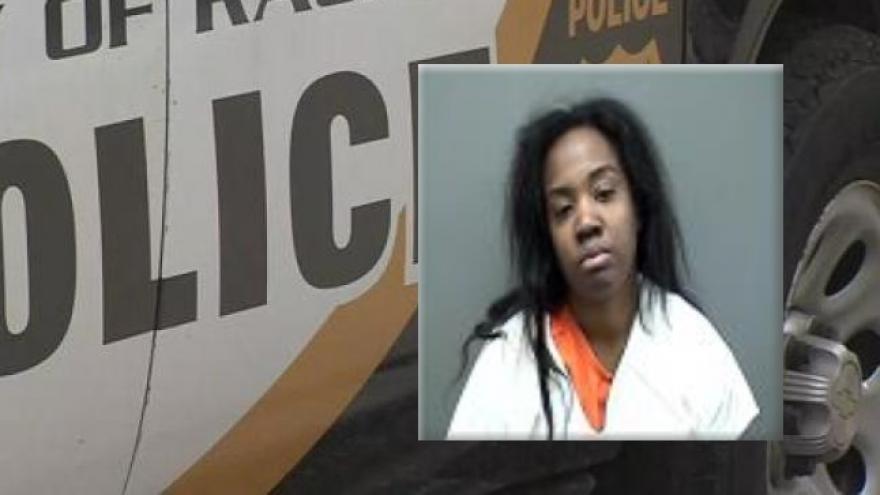 RACINE, Wis. (CBS 58) -- A Racine woman has been taken into custody after allegedly pepper spraying and injuring her child's father.

Police responded to a workplace in the 1900 block of Clark Street in August of 2017 for a report of an assault. The victim had been allegedly sprayed with mace and felt pain to both eyes, the left side of his head, and his groin area.

According to the criminal complaint, the victim admitted that Carter has attempted to harm him in the past with pepper spray, by trying to strike him with her vehicle, and by pulling a butcher knife on him.

The victim was treated and released on the scene.

Police responded to the victim's home in November of 2017 for a report that Carter had thrown eggs at his house and was yelling profanities. Police could hear Carter yelling in the background, "How do you like your eggs, b****?"