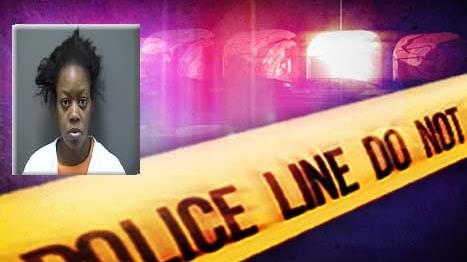 A Racine woman is accused of stealing a friend’s car, shoplifting at a local family dollar, then hitting someone in the parking lot and driving off.

According to the criminal complaint, an employee saw Miller take a pink diaper bag and when she chased her out of the store Miller got into a car then hit a pedestrian.

Officers later found her at a McDonalds, with her 4-year-old son in the front seat without a car seat.

Police say she became very agitated when she was arrested, even trying to kick an officer.