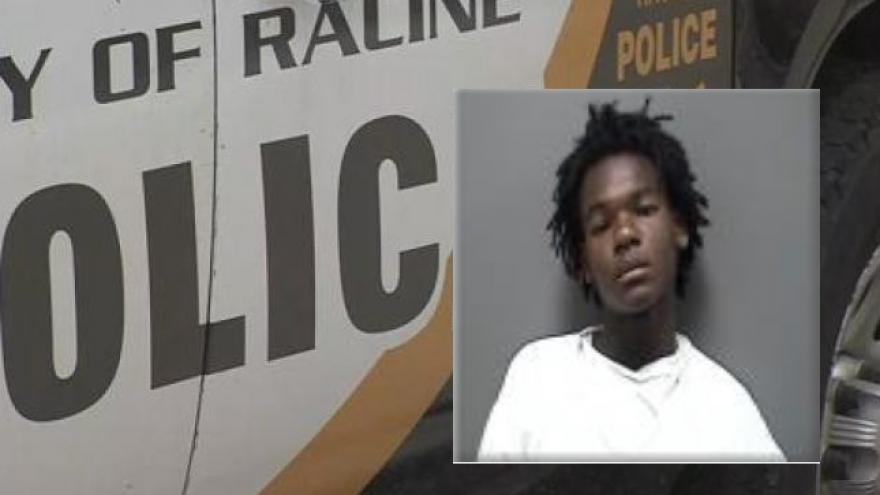 RACINE, Wis. (CBS 58) -- A Racine teen is facing 13 charges after allegedly shooting at two people in a car and at a group of people.

Racine Police were called to Hamilton and MLK Drive around 4:38 p.m. on August 9 for a report of a shooting.

Officers learned that two victims were driving westbound on Hamilton when they stopped for the stop sign on MLK Drive. At the stop sign, a man, later identified as Golden, shot at the vehicle multiple times. Officers located bullet holes in the passenger side door of the vehicle they were in.

Surveillance video identified Golden as the shooter. The video showed him shooting at the vehicle and also in the direction of four other people who were standing on the corner. Those four individuals fled the area as a result of the shooting.

On August 16, officers located Golden in the 1000 block of Albert Street. He fled from officers but they were able to arrest him in the 1400 block of Geneva Street.

Officers located drugs and a firearm in the vicinity of where Golden was arrested.

Officers told Golden he was facing new charges for possessing a firearm and marijuana, to which he allegedly responded "You mean that two grams? You really gonna charge me with that?"

Golden allegedly told police he wasn't sure why he was being charged with attempted homicide since "nobody got hit."