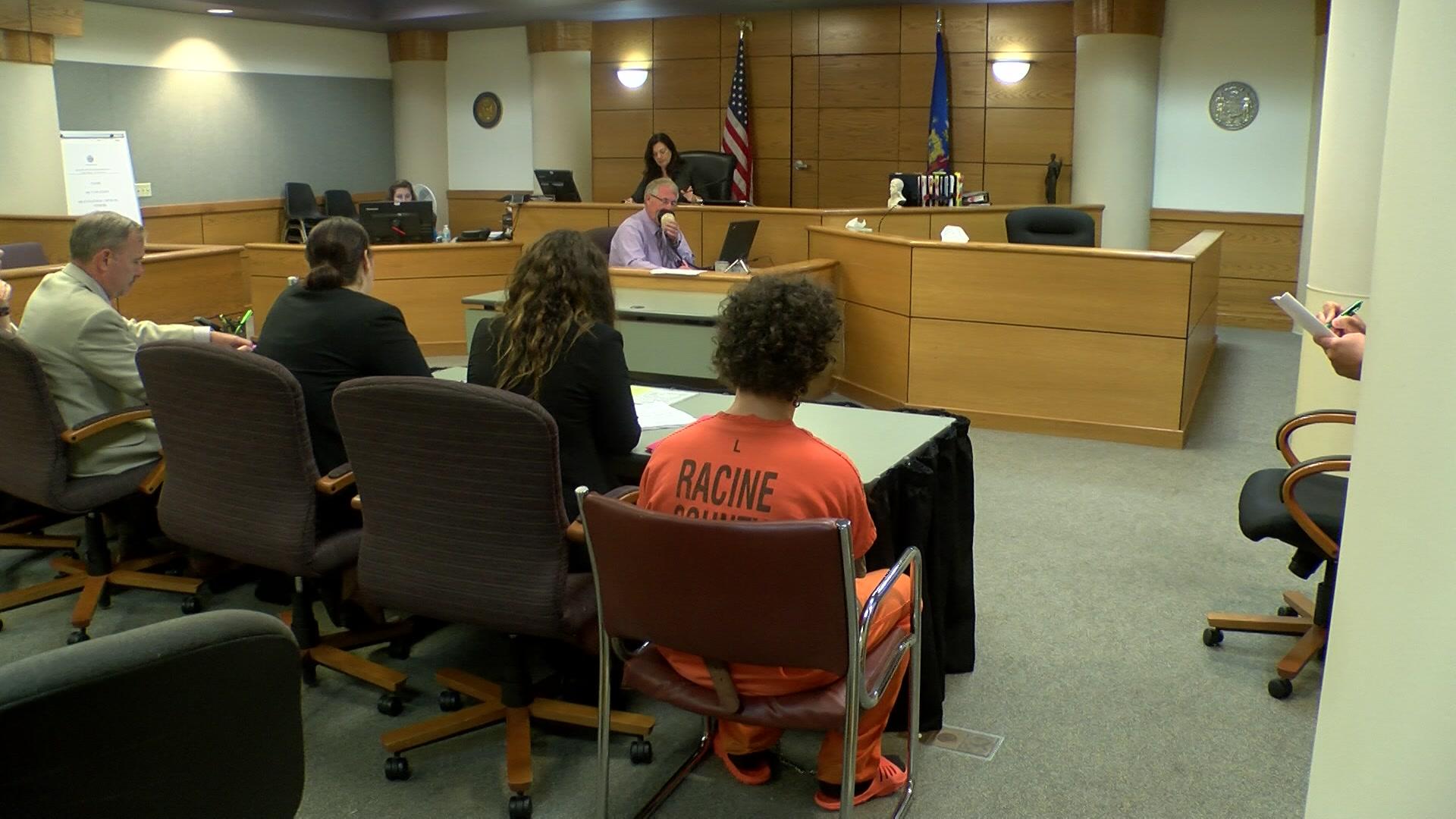 Keller McQuay, 15,  is accused of killing his 14-year-old girlfriend last year but is now facing additional charges for what he allegedly did while behind bars.

Wednesday, McQuay and his attorneys appeared in court for a preliminary hearing.

In addition to first-degree homicide case, McQuay is now facing charges of battery by prisoners and disorderly conduct in a separate case.

He waived his right to the preliminary hearing.

The judge accepted his waiver and will stand him over to trial for the new charges.

His attorneys also entered pleas of not guilty.