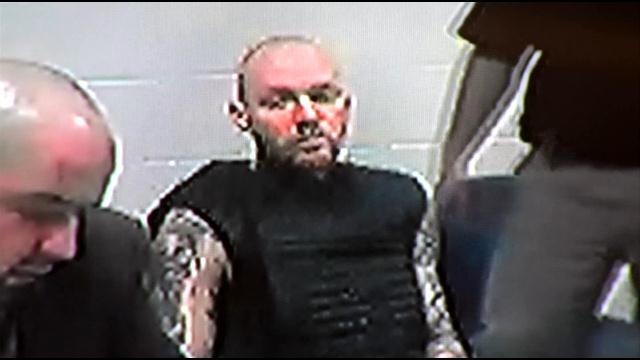 Racine Police say Jacob Rogers admitted to killing a man who was staying with him, Andrew Lee Jones, during a dispute over money.

Outside the courtroom, the mother of Rogers' child openly wept.

\"I miss Andrew,\" lamented Aayeya Baldwin. \"I love him I just wish we could take it back\"

Baldwin says he has two sons that will never get to know him. Rogers turned himself in to Racine Police on Tuesday night. Now he's charged with first degree homicide and a felony possession of a firearm, held over on one million dollars bond.

\"If he would do this to someone who is a friend he's clearly a danger to everyone else, this was merely over money and a small amount of money.\"

Baldwin says she's still hurting to know Jacob Rogers would do something like that.

\"I want him to at least have some regret for what he's taken away because he's played with my baby I hope God heals his heart.\"

Despite her loved ones violent death, she is asking the community to chose peace, and forgiveness over violence.