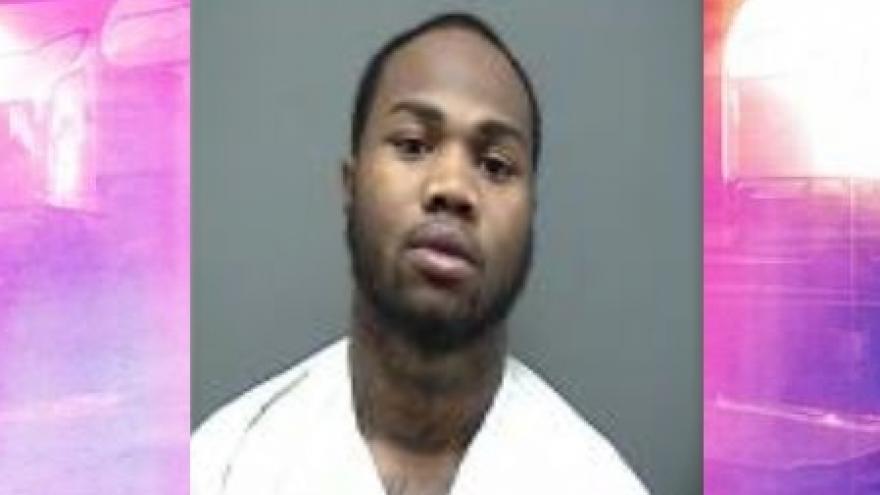 RACINE, Wis. (CBS 58) -- Dontrell King, a 21-year-old from Racine, is now charged with discharging a firearm from a vehicle and 5 counts of first-degree recklessly endangering safety.

According to the criminal complaint, officers responded to the 1200 block of Racine Street for a report of shots fired on October 31.

Upon arrival, officers made contact with a woman who said she was parked in her car on the east side of 12th street with her four children ages 12, 8, 4, and 5. The woman said while she was in her car she observed King crouching down. He allegedly fired three shots at the woman's vehicle, striking it one time on the front passenger door.

The woman said King then fled eastbound between the houses on foot.

An additional vehicle parked in front of the victim's car was also damaged.

King was taken into custody.

He will have his preliminary hearing on November 22.