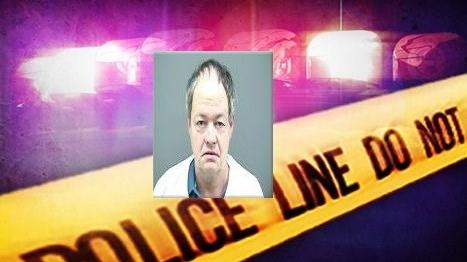 David Beaugrand of Racine has been charged with invasion of privacy and disorderly conduct after he allegedly spied on men in the men’s bathroom at Racine’s Regency Mall.

According to the police report, the incident occurred on Saturday, November 28 at 2:30 PM. The victim who is a Boston Store employee notified mall security who notified an off-duty Racine Police Officer on the incident.

When the Racine police officer entered the bathroom he entered a stall and peered over into the middle stall when he observed a man with green shoes stooped over and “not using the toilet for what the toilet is for.”

Police asked the man with the green shoes later identified as Beaugrand to exit the bathroom. Beaugrand told police he wasn’t peeping at anyone and said he didn’t invade anyone’s personal space while in the stall. He also told police he was on probation and wore a GPS device around his ankle.

After confirming with dispatch the Racine police officer placed Beaugrand into custody for invasion of privacy.