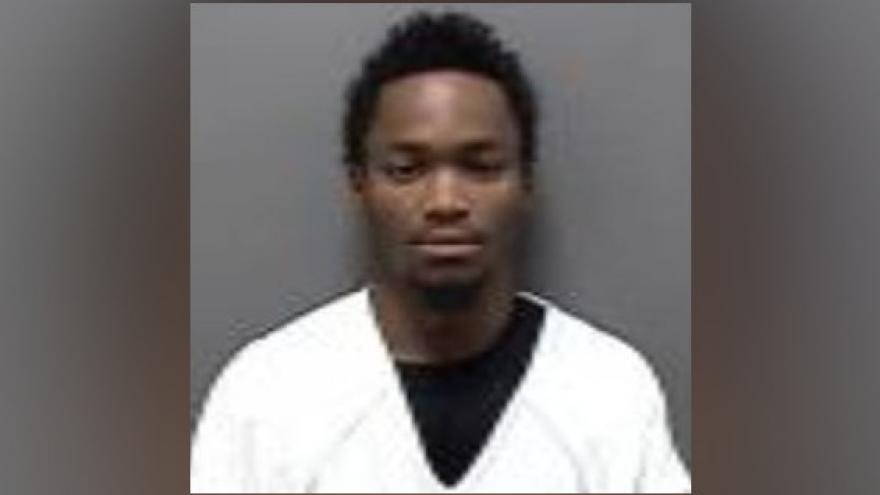 RACINE, Wis. (CBS 58) -- A Racine man is being charged with a hate crime after allegedly attacking a man based on his sexual orientation.

According to a criminal complaint, police responded to an assault report and spoke with a victim who said he was attacked by three men at Riley Court and Irving Place in Racine. He said the men called him gay and taunted him for his sexual orientation.

The complaint says the men hit him repeatedly before he was able to run to a gas station and get a ride home. He sustained injuries to his face, arm and knee, according to the complaint, and his jaw was broken so severely it required all of his teeth to be removed from his mouth.

Prosecutors say the victim was able to identify Green as one of the attackers after looking at a photo lineup.