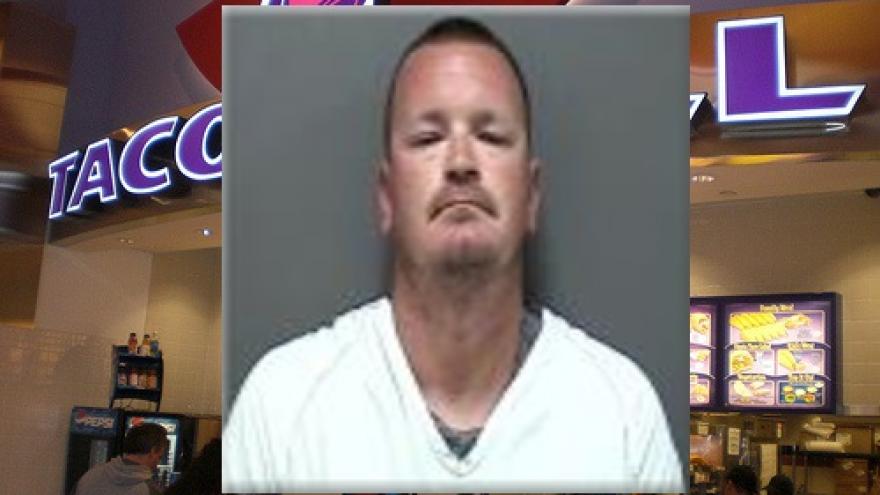 Officers with the Village of Caledonia Police Department were dispatched to the Speedway located at 4960 Douglas Avenue for a report of a man slumped over the steering wheel of his truck at 2:30 a.m. on Sunday.

Upon arrival, officers located the suspect, Adam Baranowski, sitting in the driver's seat. He was passed out with his hand resting in a bowl of nachos next to a Taco Bell bag.

Officers were able to wake Baranowski. When they asked where he was, he responded "Walgreens."

Officers asked Baranowski for identification. He pulled out a large stack of cash and began thumbing through it. Baranowski then reached across the passenger side of his truck and grabbed a bag of Cinnabon Delights from Taco Bells. He extended the bag towards the officer and asked if he wanted one.

Baranowski was ordered out of the vehicle and officers observed that he was unsteady on his feet. A DOT check on the suspect showed that his license was revoked.

A preliminary breath test was administrated and yielded a result of .153 BAC.

After a search of Baranowski's car, officers located a white-rock like substance which tested positive for cocaine.