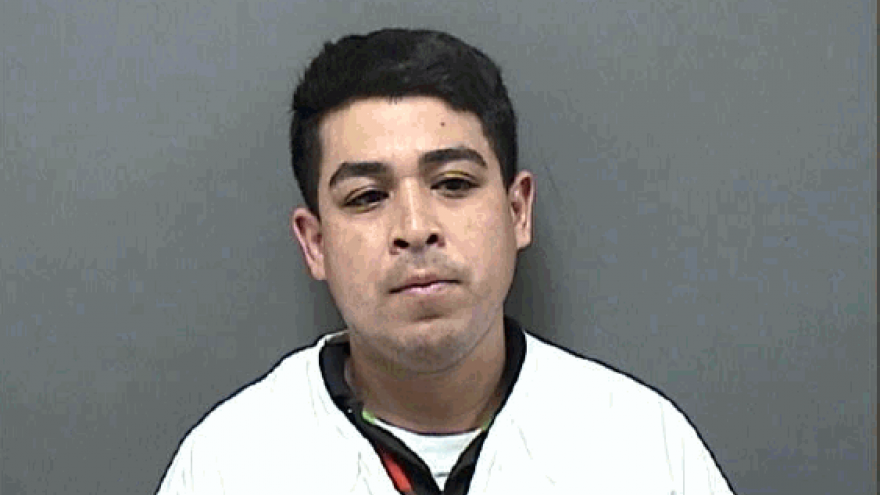 RACINE COUNTY, Wis. (CBS 58) -- A Racine man has been charged after police say he started a house fire by placing his joint on a small wooden table.

Officers were called to a home in the 4100 block of Olive Street on June 25 for a report of a fire. During a follow-up investigation, officers located Velasco, a tenant of the home, hiding underneath a bed after the fire was extinguished.

Velasco admitted to being in the basement of the home earlier that morning and smoking a joint while in bed. Velasco allegedly told police that he laid the joint down on something, but specifically did not place it in anything fireproof like an ashtray.

Velasco later admitted to placing the joint on a small wooden table next to the bed.

Velasco then told police that he went outside to smoke a cigarette and when he returned downstairs, the bedroom was engulfed in flames.

According to the criminal complaint, Velasco called 911 but was unable to give the proper address of the fire due to being intoxicated.