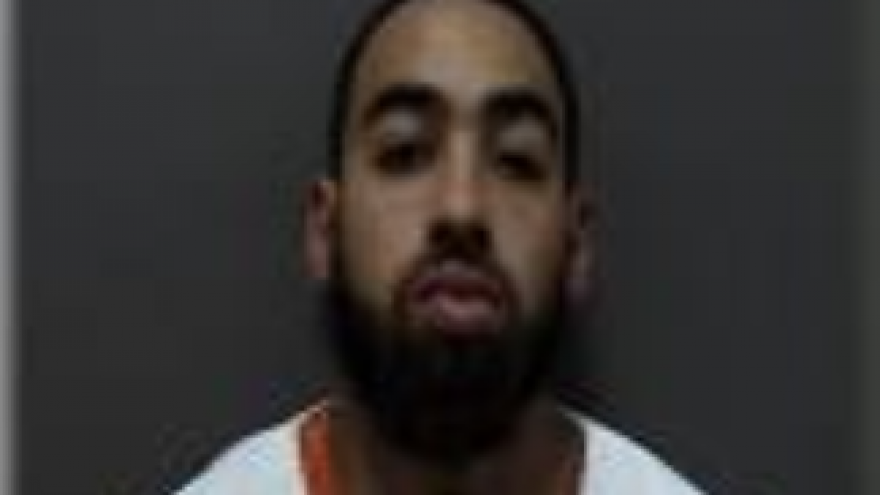 RACINE, Wis. (CBS 58) -- A Racine man has been charged after allegedly breaking into a man's home and beating him with baseball bats.

According to the criminal complaint, officers were called to a home near 17th and Villa on December 25 for a report of an unconscious man who was suffering from massive head trauma.

Authorities later learned that the man suffered a massive skull fracture and was bleeding from the brain.

Upon arrival, authorities located Charles who lived in the unit below where the victim was found unconscious. He was allegedly covered in blood but had no serious injuries.

Charles was taken into custody.

Officers were able to speak with the victim who confirmed that Charles, who lived below him, was the one who assaulted him.

The victim told police that he was sleeping on his couch when he heard someone in the attic above him. The victim could allegedly see that the pull down stairs to the attic were down when they should not have been.

When the victim went to investigate, he allegedly found Charles looking around in his attic.

According to the criminal complaint, Charles then attacked the victim by striking him repeatedly in the head with a bat until he was unconscious.

Authorities located blood in nearly every room of the apartment. At least 7 to 8 of the bats kept in the victim's office were blood splattered.

The victim's current condition is unknown but he was last reported as stable at the hospital.