Racine fires back after allegations against city and mayor 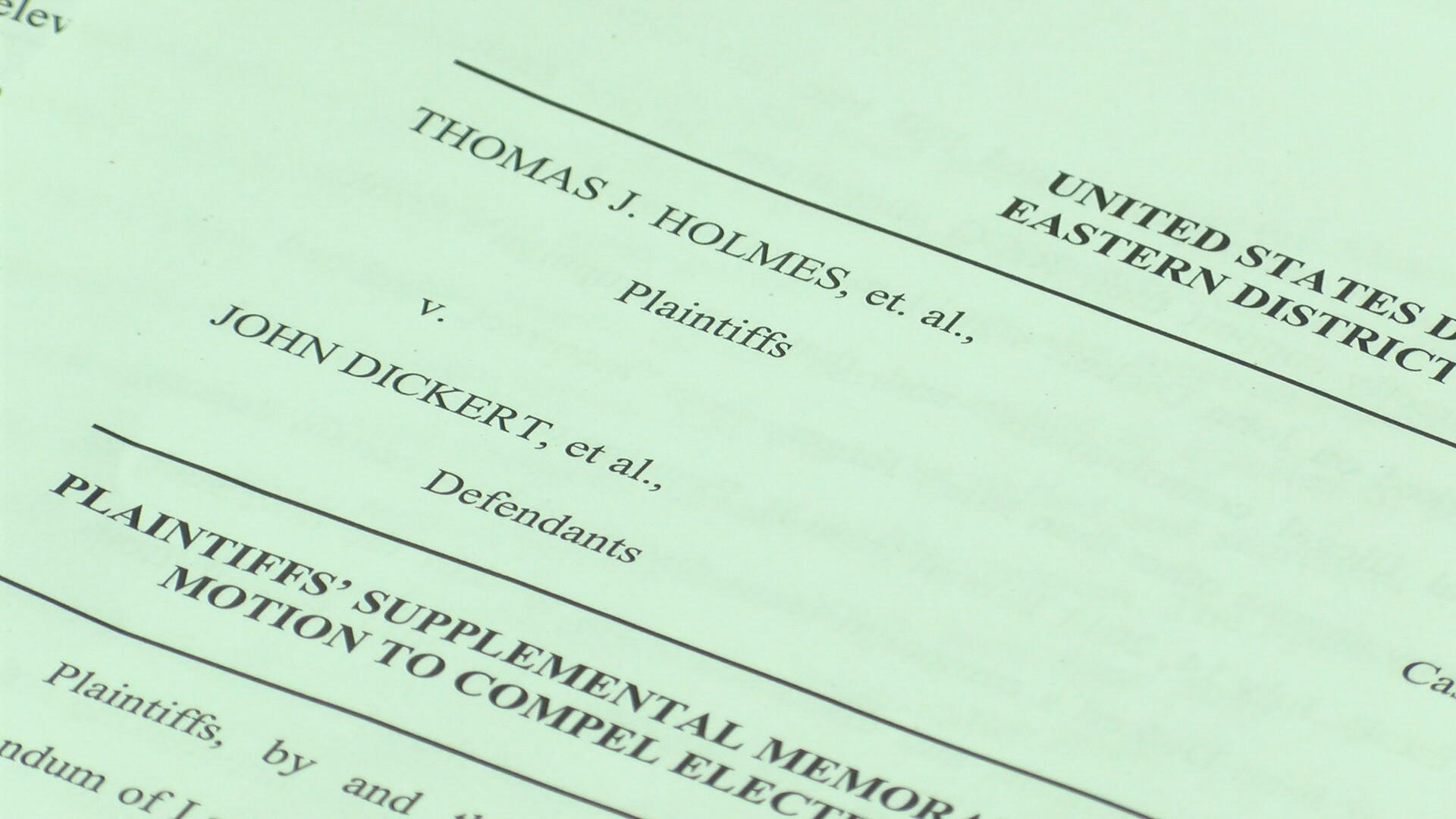 The city of Racine has fired back at allegations of racism and illegal campaign contributions.

A motion filed on Monday said that the claims against the city and mayor have no merit.

In 2014, six minority bar owners filed a federal lawsuit, accusing Mayor John Dickert, and powerful friends within city government of conspiring to drive their businesses out of Racine and of favoritism towards white bar owners.

Last week the plaintiffs filed a motion of their own that searched the emails of city employees dating back to 2009 and found thousands of uses of racial slurs.

The motion from the defendants said that all the hits on derogatory terms searched in city employee e-mails, that found racial slurs or implied something inflammatory, were actually used out of context.

For example, the term \"oriental\", which was identified 484 times, referred to names of businesses or objects like the oriental theater, the oriental trading company, or an oriental rug.

Court documents from the plaintiffs quote a witness who testified that she heard Mayor Dickert say \"It is time for these 'n****** to go back to Waukegan\".

A different motion shows an email from a campaign worker to Mayor Dickert warning him about potentially illegal contributions.

Much like he did last week when CBS 58 spoke with him, in the motion, the mayor denies personally making a racist comment about African Americans from Waukegan and misconduct within his campaign.

The motion added that the request for data dating back to 2009 for the lawsuit has already cost the city more than $100,000 and will end up costing tens of thousands of dollars more.

There will be a hearing in this case on Thursday.

The city of Racine sent a statement on Tuesday that said: