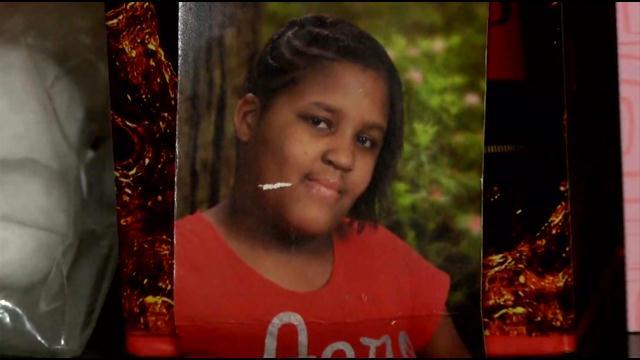 The two sat out on the porch in the 1400 block of West Street Tuesday night when a group gathered in front of the house prepared to fight. Lushonna's cousin yelled out to group.

\"Don't fight in front of our house, we got kids out here.\"

But before anyone could throw punches, a person in the crowd began shooting. The 15-year-old was shot in the face.

CBS 58 is not naming the girl for her safety, but her 15-year-old cousin Zyshawn blames a violent culture for the extreme reaction.

\"Everybody wants to fit in, it's gangs, anything. They just want to do it,\" Zyshawn said.

And those young people typically don't think of the consequences.

\"They mad right now and they want to do something right now. They don't think about tomorrow, or the next day, or their own future, or if I'm going to end up in jail for the rest of my life,\" Price said.

The 15-year-old who was shot should make a full recovery, she undergoes surgery Friday morning.