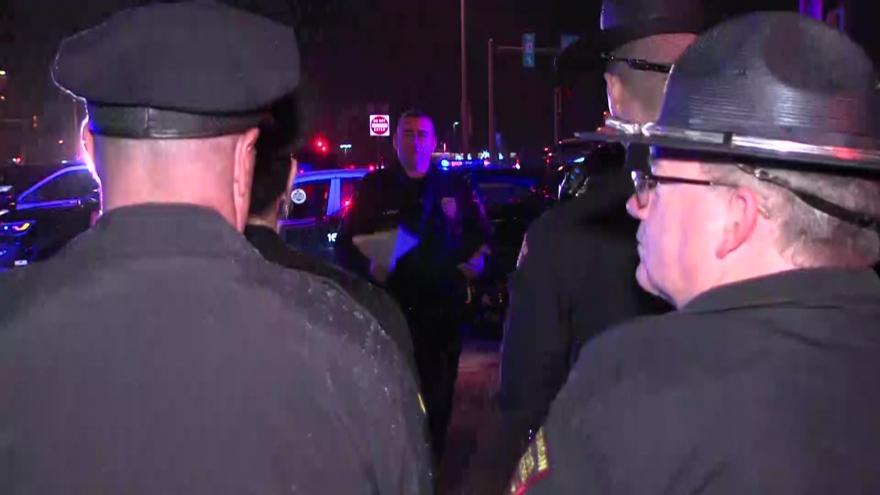 Drive Sober or Get Pulled Over Campaign File Photo

RACINE COUNTY, Wis. (CBS 58) -- The Racine County Sheriff's Office will be participating in the 'Drive Sober or Get Pulled Over' holiday campaign which will run from December 13th through New Year's Day.

Last year in Racine County, the Sheriff's Office added extra hours of coverage to detect and arrest impaired drivers during this national campaign. During that time, there were 22 impaired driving arrests.

The Sheriff’s Office will again patrol in greater numbers, for longer hours this year during the campaign.

"The primary goal is to enhance public safety and prevent needless tragedies by discouraging people from making the dangerous and irresponsible decision to get behind the wheel impaired," the Sheriff's Office said in a release.