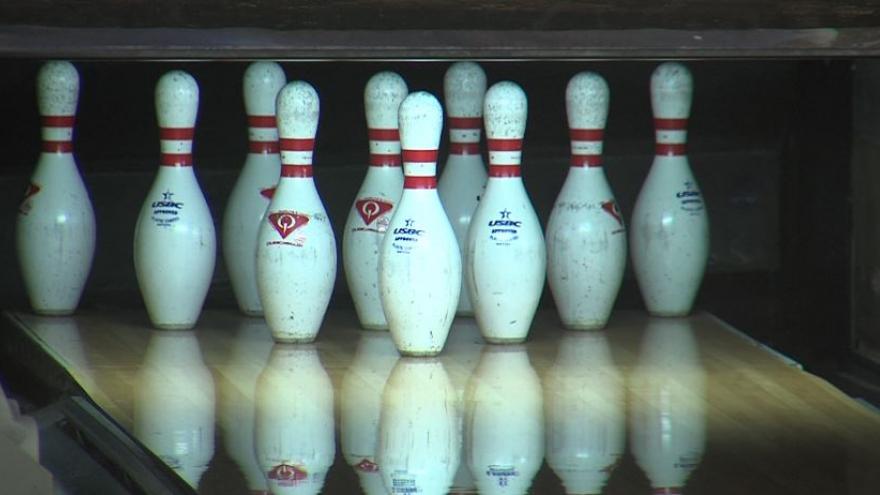 RACINE, Wis. (CBS 58) -- While a handful of Wisconsin cities have canceled their local Safer at Home orders, the city of Racine's order is still in effect.

Phillip Ontko, the owner of a Castle Lanes Racine bowling alley, is pushing back against that order because he's worried about his livelihood if the order is extended past May 26.

"I am fighting for my survival. If you thought that the work that you did for 29 years was in jeopardy ... you're going to do whatever you have to do, and I'm doing it respectfully," Ontko said.

Ontko is asking generations of Castle Lanes bowlers to contact Racine Mayor Cory Mason on his behalf. A spokesperson for the city of Racine confirmed to CBS 58 it has heard from Ontko.

Ontko said if he could reopen, he would change his business model. He would keep the bowling alley closed to the public for public bowling, birthday parties and other special events. He would only be open for league bowling, which is his main source of income.

The leagues bring the same group of people every week, which he said would help with contract tracing efforts.

"We know they were on lanes 7 and 8. We know who they bowled with. We know everyone involved, so our traceability's really unmatched by any industry that's now presently open," Ontko said.

Racine's safer at home order is currently in effect until May 26. Some business owners in the city are choosing to keep their doors shut.

"If I'm not comfortable with the date, I'll stay closed. That's a personal preference, and I'd rather err on the side of caution," said Jonathan Long, who owns Racine Photography Co-op

He's choosing to follow the Safer at Home order that Gov. Tony Evers' administration put in place, even though the Wisconsin Supreme Court struck it down.

"I've not heard from any customer that wants me to be open. I've heard from customers that are thanking me for staying closed," Long said.

Long's studio has only been open for a few months. While he also is thinking about his financial future, he said that’s outweighed by the potential of spreading the virus.

"That would be my greatest fear is actually someone contracting COVID-19 because they were here," Long said.