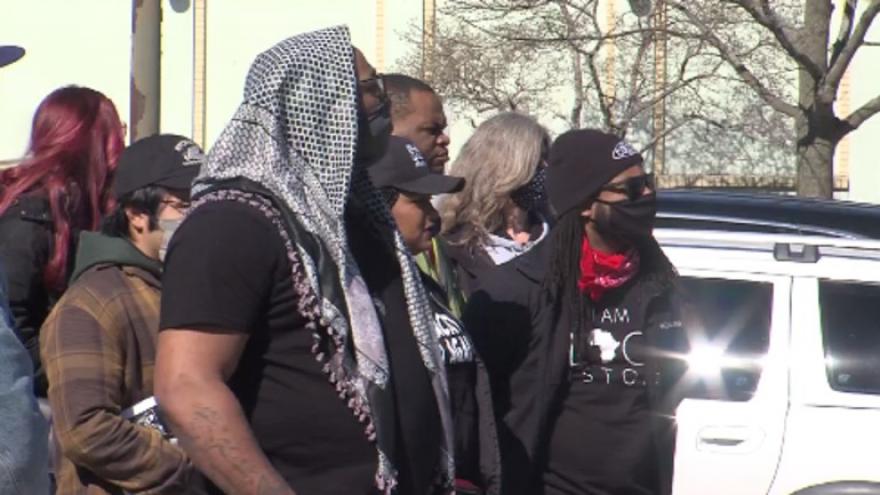 MILWAUKEE (CBS 58) -- The former Milwaukee police officer charged in Joel Acevedo's death is due back in court next week. Ahead of Monday's motion hearing, the People's Revolution of Milwaukee held a small public gathering on Saturday, March 6.

They handed out fliers and wanted to let people know about Acevedo's last moments alive.

Acevedo died in April of last year after investigators say officer Michael Mattioli who was off duty at the time, put him in a chokehold during a party.

"A lot of people don't know this story which is why we're spreading the word," Mariah Smith, an organizer with People's Revolution, said. "A lot of times cops try and sweep things under the rug and the story disappears. We're trying to make sure his name doesn't disappear."

They are planning to hold another rally on Monday.

Mattioli is charged with first-degree reckless homicide in Acevedo's death. He has pleaded not guilty.