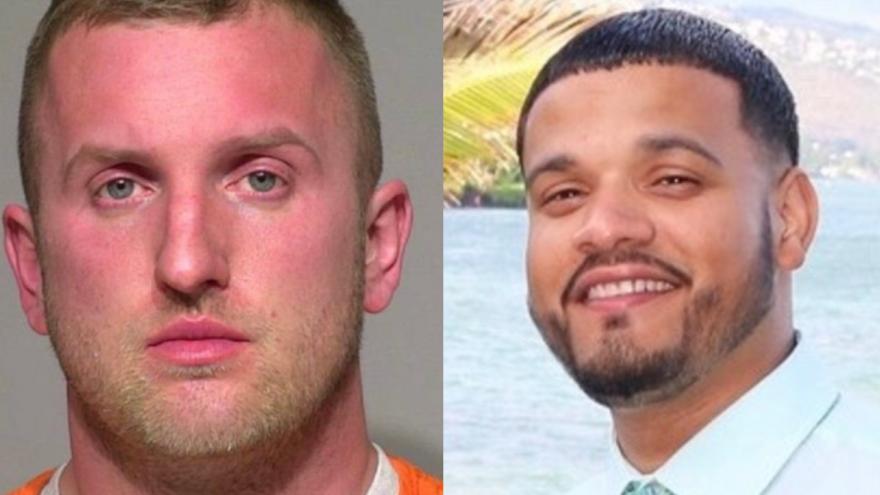 MILWAUKEE (CBS 58) --- The former Milwaukee police officer charged in Joel Acevedo's death is due back in court next week.

Michael Mattioli pleaded not guilty in Acevedo's death on Sept. 8.

Mattioli was off duty on April 19 when investigators say he put Acevedo in a chokehold at his home while at a party. Acevedo died from his injuries.

He is due in court for a motion hearing on Monday, March 8 at 3 p.m.

There is an Acevedo rally scheduled for 2:30 p.m. the same day at Kosciuszko Park.