Prosecutors: 24-year-old man made bomb threat at Milwaukee's City Hall 'because he was bored' 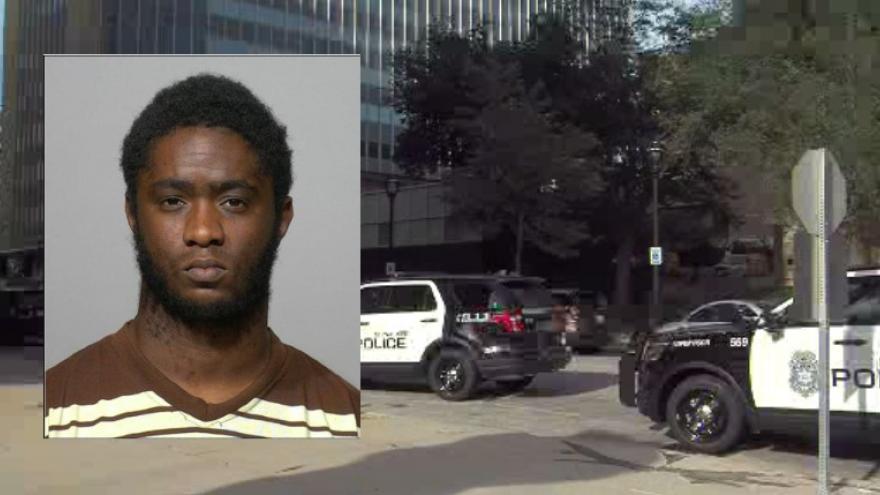 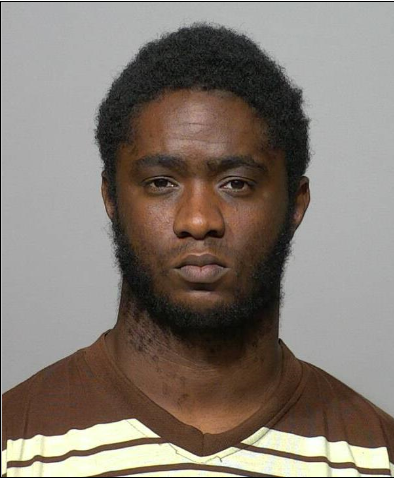 MILWAUKEE (CBS 58) – A 24-year old Milwaukee man has been charged with e-mailing a bomb threat against city hall last month.

Prosecutors say on August. 30, David Walker was in downtown Milwaukee when he sent the threat from a computer in a hotel lobby.

Walker told prosecutors his medication was wearing off and he “was bored” so he sent the threat.

Police responded to the area and within two hours, they determined the building was safe.

Officials were able to trace the threat back to Walker through his email.