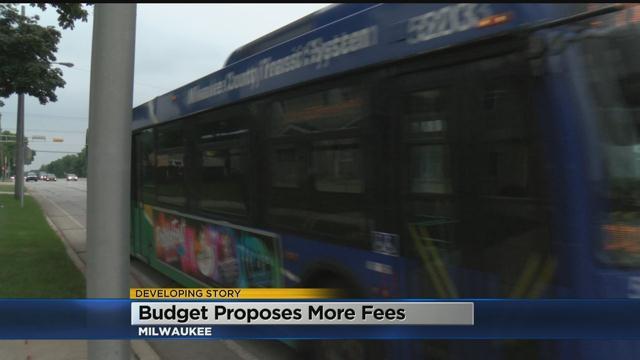 Milwaukee County is dealing with a $56 million budget shortfall.

Leaders insist the only way to close the gap is to raise prices on the things.

The county is considering an extra car registration of $20 to $50 to support the bus system, parkways, and highways.

Speaking of the bus system rides might go up 25 cents.

As we told you earlier this week, officials are also considering making beach goers and lakefront visitors pay to park.

They said that would generate an estimated $1.5 million.

The budget will be presented to the county board later this year.