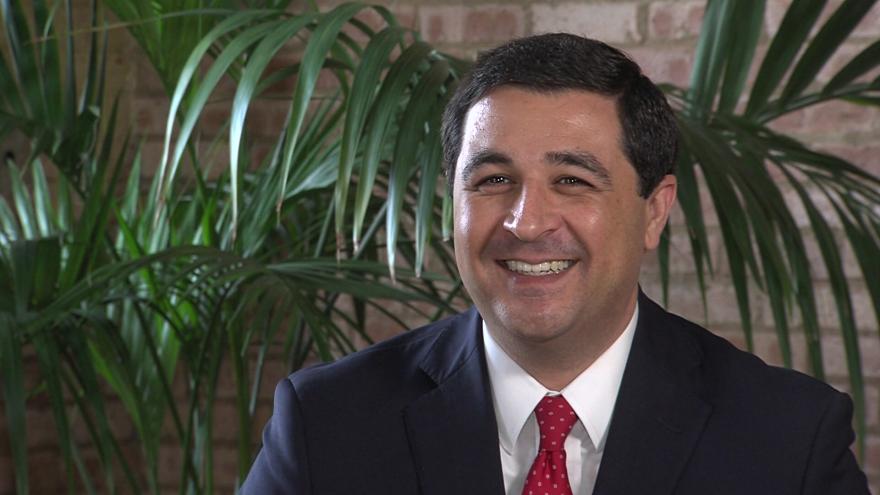 Josh Kaul, 36, is 17 years younger than incumbent Attorney General Brad Schimel but says his experience as a federal prosecutor in Baltimore gave him the experience he needs.

"I was a federal prosecutor in one of the most violent cities in the country. I prosecuted murders, gang members, and drug traffickers," Democratic Attorney General Candidate Josh Kaul said.

He later moved to Wisconsin as a private attorney taking on election law cases.

"Challenge laws that restrict access to voting rights. That includes a case here in Wisconsin, where the team that I was part of went up against Brad Schimel's team and we won a major victory," said Kaul.

Kaul says he would involve the state in different federal lawsuits than Schimel has.

He says he would join a lawsuit against pharmaceutical companies and drop the one Schimel is spearheading to scrap the Affordable Care Act.

Kaul says he's an advocate of more gun control measures like universal background checks and a ban on bump stocks.

"Some common sense gun safety measures in Wisconsin. My opponent has suggested that we consider arming teachers. He's criticized gun-free school zones. I think he's taking us in the wrong direction," Kaul said.

He says you should vote for him if you want a change in the Attorney General's office.