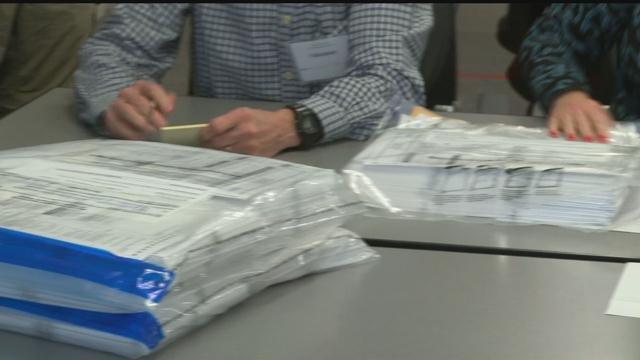 The presidential recount in Wisconsin is finished.

The election commission certified the ballots on Monday afternoon.

After the 10 day recount, it turns out Donald Trump won the state by an even larger margin that we first thought.

The recount added 131 votes to his more than 22-thousand vote margin of victory.

At a press conference, officials thanked the clerks and volunteers for pulling it off ahead of schedule.

Less than 2,000 votes that weren't counted on election night were added to the total.

“The vast majority of the changes were due to either writing in the wrong number… or some sort of human error. There were virtually no changes that were due to tabulators. There was one situation where there's an outdated machine. That's another thing that I think we want to think about as we go forward trying to update some of the voting equipment in the state,” said an election official.

Officials said a machine in Marinette County had trouble reading some types of ink.

Officials said there were no signs of outside hacks here in Wisconsin.