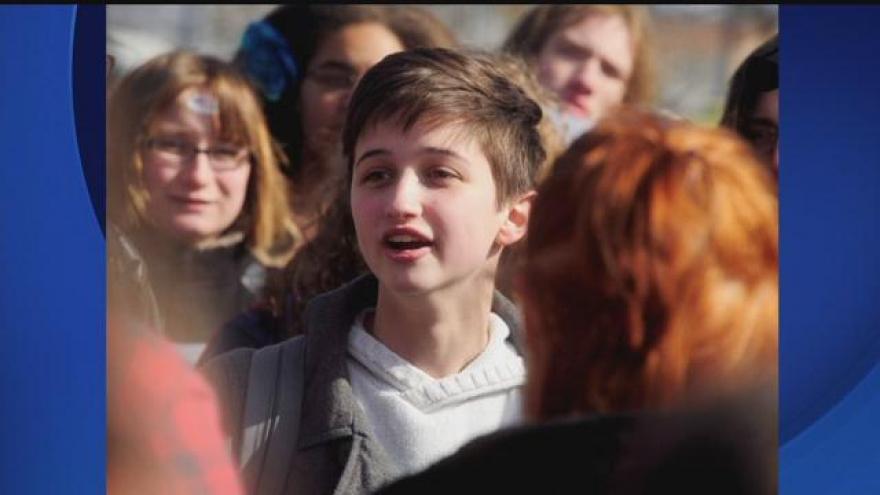 (AP) — A lawyer for a transgender student in Wisconsin who won a lawsuit against his school says revocation of federal guidance related to bathroom use would not impact his case.

In September, a federal judge ordered Tremper High School in Kenosha to allow senior Ashton Whitaker to use the boys' bathroom.

Tremper High School is appealing Whitaker's victory. The appeal will be heard the day after the Supreme Court hears the case of Gavin Grimm, a transgender student from Virginia.

The school's spokeswoman and lawyer did not immediately respond to requests for comment.