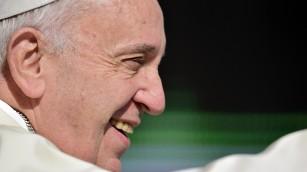 (CNN)Pope Francis on Tuesday reformed the process by which Catholics may annul their marriages, in yet another sign of his desire to make the church more welcoming and responsive to people on the margins.

The three main changes are:

• Eliminating a second review by a cleric before a marriage can be nullified.

• Giving bishops the ability to fast-track and grant the annulments themselves in certain circumstances, for example when spousal abuse or an extramarital affair has occurred.

• The process should be free, except for a nominal fee for administrative costs.

The reforms came Tuesday in the form of two \"motu proprio\" documents, Latin for \"by (the Pope's) own initiative.\" They become part of Catholic canon law on December 8, the beginning of the Pope's declared \"Year of Mercy.\"