Update: Woman's claims she was followed through Franklin grocery store unverified by police 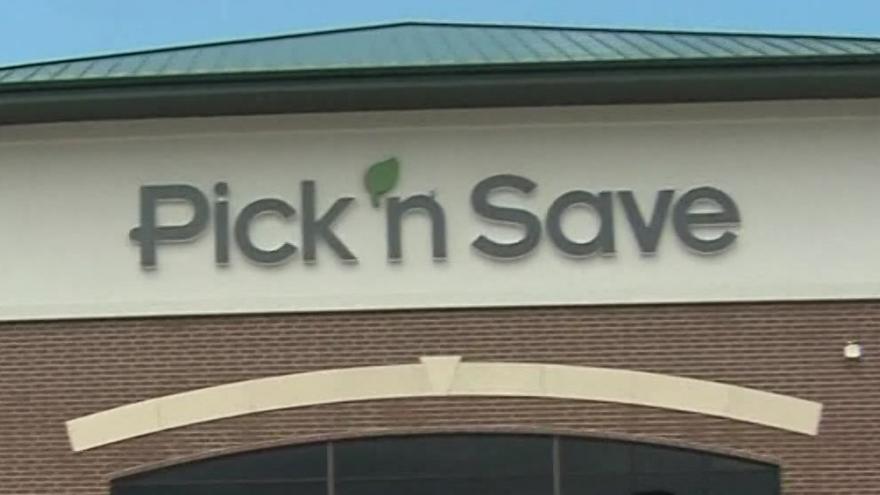 FRANKLIN, Wis. (CBS 58) -- Franklin police report after an investigation, they have not been able to confirm or verify the incident at Pick 'n Save in Franklin on June 28.

FRANKLIN, Wis. (CBS 58) -- Franklin police say a man followed a woman while she shopped at Pick 'n Save on Monday, June 28, and then tried to pull her away from her vehicle in the parking lot.

According to Franklin police, between 4 and 5 p.m., a man believed to be in his 60s or 70s, followed the woman through the grocery store located on 76th Street.

Police say the man approached the woman in the parking lot as she was loading her car with groceries. He allegedly grabbed the woman by her wrist, pulled her away from her vehicle and said "you're coming with me."

The woman was able to free herself and she was not injured. The man walked off.