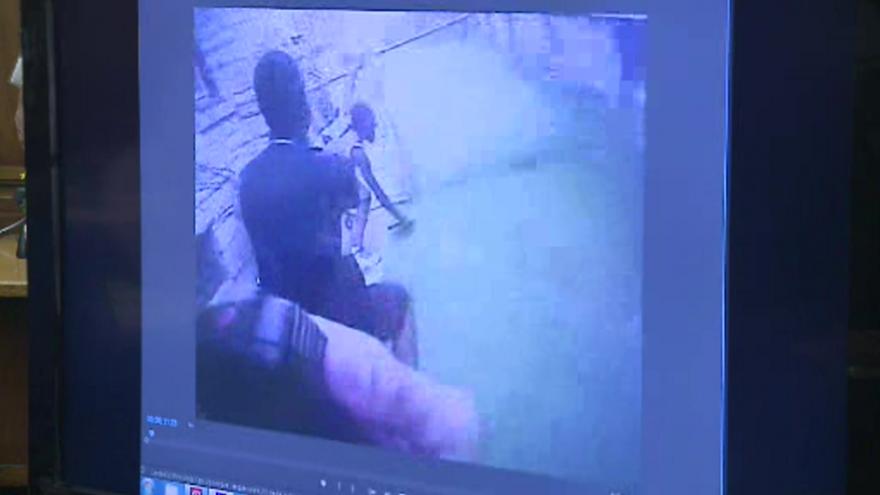 MADISON, Wis. (AP) — Police from across Wisconsin supported a bill Thursday that would set state policy for when body camera video can be made public and would allow for much of the footage to be withheld.

Bill sponsor Rep. Jesse Kremer, R-Kewaskum, said at an Assembly committee hearing that the goal was to protect the privacy of people captured on police body camera footage and to set statewide guidelines for law enforcement agencies.

But advocates for open records argued that the measure went too far and would make it difficult, if not impossible, for footage that's in the public interest to be released. The bill would not require police departments to use body cameras.

Jim Palmer, executive director of the Wisconsin Professional Police Association, the state's largest police union, said the creation of the statewide policy would lead to more police departments using cameras. He said no one knows how many currently have them.

Dane County Sheriff Dave Mahoney testified that his concerns over protecting the privacy of people captured on policy body cams have led him to not reject funding that would have paid for equipping his 400 officers with cameras. Mahoney spoke in favor of the bill on behalf of groups representing sheriffs and deputies across the state.

"This legislation is necessary to ensure consistent policies across the board throughout our state as well as protecting the privacy of victims," Mahoney said.

The primary reason police officers are given body cameras is to increase accountability and public confidence in their actions, and the bill is contrary to those goals, said Bill Lueders, president of the Wisconsin Freedom of Information Council. The group, which represents newspapers, broadcasters and other media outlets, joined with the Wisconsin Broadcasters Association in opposing the measure.

Thirty other states have laws related to police body cameras. Of those, 18 address how data captured on the cameras are addressed under open records laws, according to the National Conference of State Legislatures.

Under the Wisconsin proposal, all footage taken from a police body cam would be exempt from the open records law except for video involving injuries, deaths, arrests and searches.

But if footage was taken in a place where someone has a reasonable expectation of privacy, such as a home, police would have to first seek permission from any victims, witnesses and property owners before the video could be released to the public. If they don't receive approval, police could still release the footage if they determine it's in the public interest to do so.

"These are certain to create administrative headaches and result in the denial of access to records of public interest," Lueders said.

The bill also would allow police to destroy footage after 120 days unless it's related to an injury, death, arrest or search. That footage could be destroyed only upon final disposition of the case or when a judge decides the video isn't needed any longer, although prosecutors, police, defendants and judges could order any footage preserved beyond the 120-day mark.

There's been a push nationally in the wake of officer-involved shooting to require more police to wear body cameras to help determine what happens in those cases. The footage can end speculation about an officer's actions, stoking or quelling public outrage in high-profile, racially charged shootings.

The Assembly Criminal Justice and Public Safety Committee took no immediate action on the proposal that must pass both the Senate and Assembly, and be signed by Gov. Scott Walker, before becoming law.