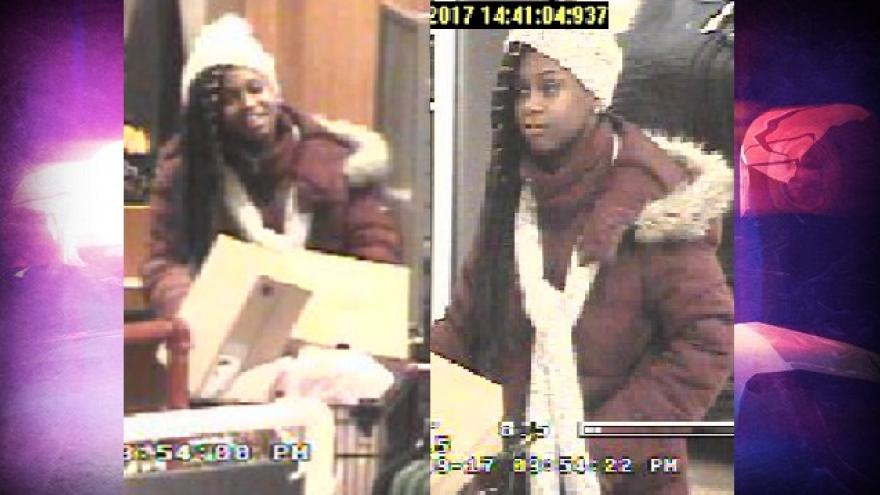 A suspect described as a black woman in her late teens fled on foot with $550 worth of UGG boots. Two pairs of the boots were recovered in the parking lot as the suspect fled. Police are still searching for a third pair.

Police are asking for the public's help identifying the suspect. Call City of Brookfield Police at 262-787-3702 with information.