Police searching for suspect, age 14-16, wanted for at least 10 carjackings in city of Milwaukee 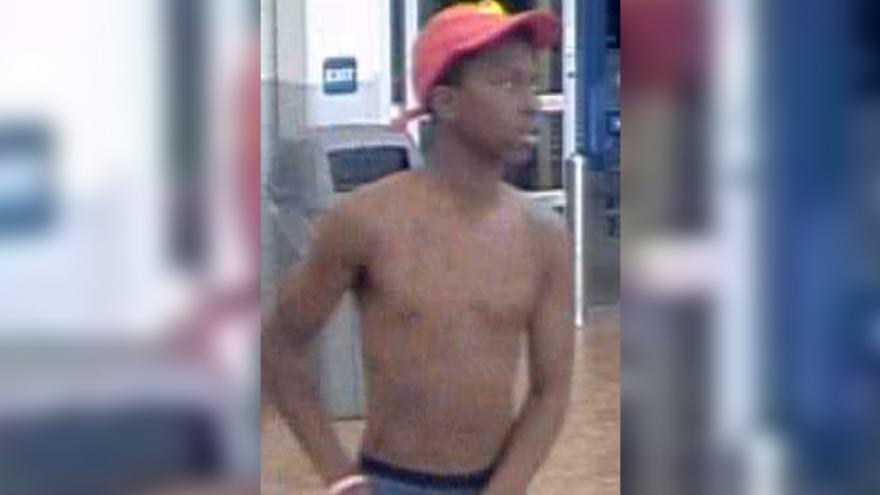 MILWAUKEE (CBS 58) -- The Milwaukee Police Department is asking the public for help in identifying a suspect wanted in a string of armed robberies and carjackings in the city of Milwaukee.

According to police, the suspect is responsible for at least 10 carjackings in the city of Milwaukee. The latest carjacking happened on Saturday, August 4 in the 2300 block of N. Humboldt Boulevard.

A short time after the carjacking, officers observed the victim’s vehicle and engaged it in a pursuit. Seven subjects were subsequently taken into custody at the end of the pursuit.

During their investigation, detectives were advised of the other suspect who has yet to be identified.