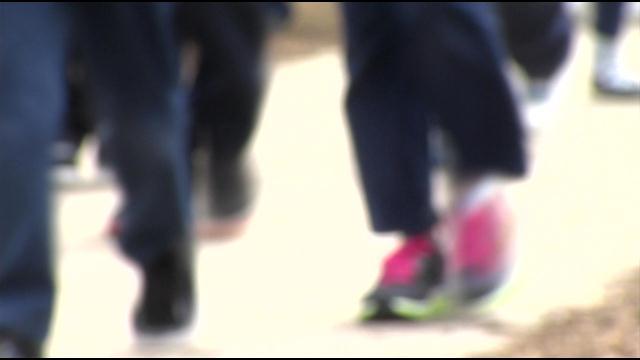 In both cases, five kids, three boys and two girls ages 12-13 went to a female friends home on Bradley Road in Brown Deer. Adults were not present either time.

When the preteens made it to the apartment, it didn't take long for things to get inappropriate. Almost immediately, one of the boys who recorded parts of one of the incidents, says he caught the girl sitting on top of the boy in her bed, their bottom halves weren't clothed.

Meanwhile, a second 12-year-old boy asked another 13-year-old girl to \"suck me up\"

The girl said to police, \"I thought I was gonna get raped, I mean I was really scared.\"

However, the girl admits she was never threatened and willingly went into the room. In the room the boy dropped his pants and she says he “put his **** in my face.\"

The scared girl's friend says she later bragged about it.

Later, the boys sent videos of the incident to each other on their cell phones. Those videos were deleted, but retrieved by police.

The preteens used protection, but according to the police report one of the girls got a condom from her father's adult female friend.

Police are recommending sexual assault charges for four of the kids. However, no charges have been filed so far.