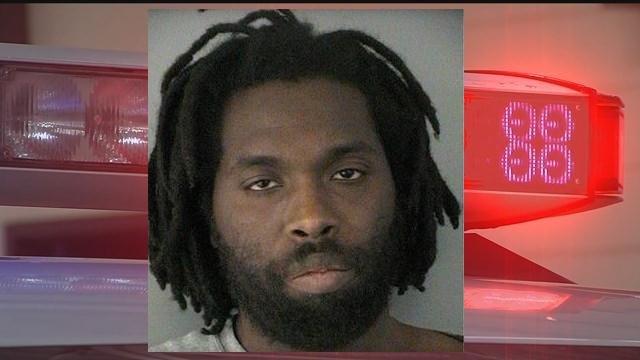 (CBSNews) ANNANDALE, Va. -- Authorities say the northern Virginia man accused of accidentally leaving a 2-year-old girl strapped in a car for hours, leading to her death last week, had no right to drive and drank a beer at his girlfriend's home as the child sweltered inside the vehicle.

Investigators say Fields didn't realize that the toddler, reportedly his girlfriend's child, was still in the car when he stopped at the Annandale home for seven hours and watched television.

Citing police and court documents obtained Tuesday, news outlets report the unidentified toddler suffered second-degree burns and had a body temperature of 107 degrees on April 20. She was pronounced dead at a hospital.

Prosecutors say Fields is a six time felon with a long rap sheet, including drugs and grand larceny that landed him behind bars for four years, reports WUSA.

Fields was released from jail after a judge set bail at $50,000, the station reports. As a condition of release, he is ordered not to drive and submit to a drug test twice a week.