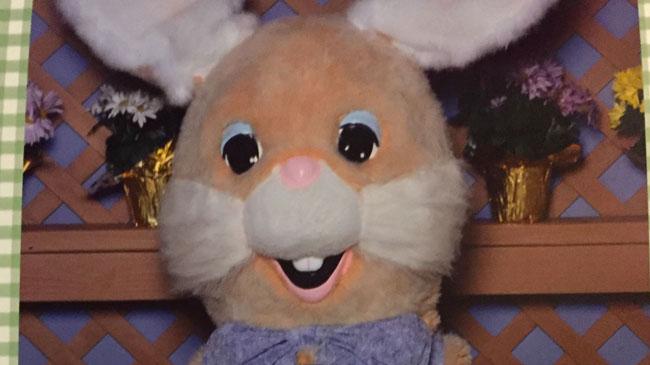 JERSEY CITY, N.J. (AP) — The Easter bunny has been involved in a mall brawl.

Police say a mall Easter bunny and a father got into a scuffle after the man's child slipped from a chair while getting her photo taken.

The video posted on Twitter on Sunday evening shows a chaotic scene at the Newport Centre in Jersey City, New Jersey, near an area set up to take photos with the Easter bunny. It shows the man in the bunny costume exchanging punches twice.

City spokeswoman Jennifer Morrill says the father of the 1-year-old verbally and physically attacked the 22-year-old who was playing the role of Easter bunny after the girl slipped. Morrill says both men were taken to a hospital with minor injuries.

No charges have been filed as police investigate.