UPDATE: Man arrested after making threats to harm others at Brookfield Square Mall 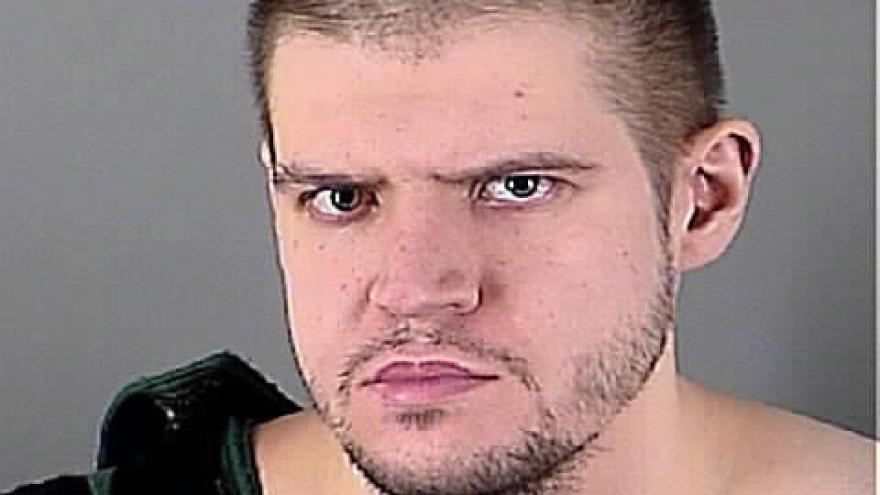 UPDATE: A 30-year-old man has been taken into custody following a threats complaint at Brookfield Square Mall.

According to police, Everett J. Hembrook was taken into custody after making threats on Facebook to harm others and then himself at Brookfield Square Mall.

Hembrook is being held at the Waukesha County Jail on this charge.

Police said the threats were second-hand meaning someone told authorities about something they heard.

Sunday night Brookfield Police said that there were no incidents at the mall on Sunday, but they are still investigating.

Officials said they will continue to have a heightened presence at the mall the next few days. Police did not want to specify the exact nature of the threats.