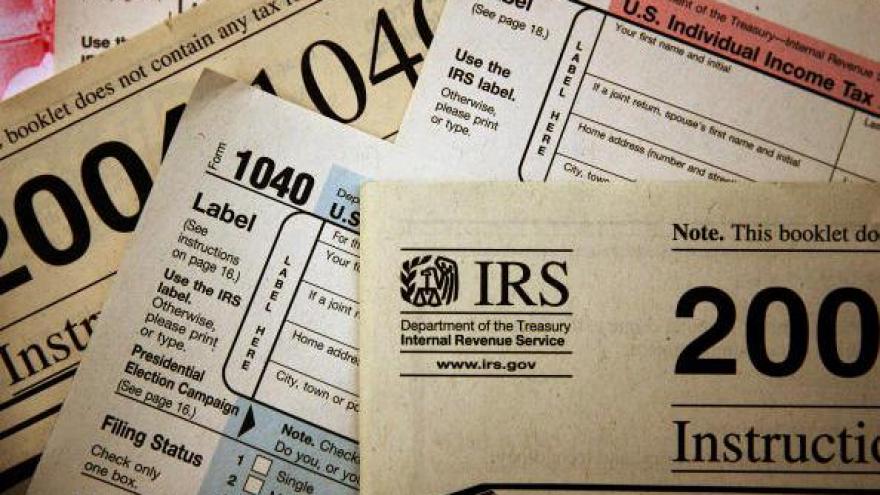 BROWN DEER, Wis. (CBS 58) -- Brown Deer Police are investigating after a 30-year-old man reported being a victim of identity theft.

The man received a notice from his employer in October of last year that his W-2 information may have been fraudulently obtained.

The man then tried to file his federal taxes on February 5 and was rejected due to an outside party having already filed them.

The man has already started the identity theft process with the IRS.