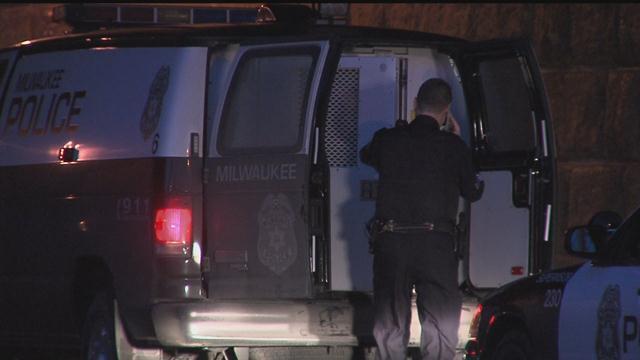 Police are investigating the homicide of a mother. Police have identified her as Ilona Gonzalez. She was found early this morning inside her home.

Police say a male suspect was located by police in a second location. He was found on the 14-hundred-block of East Pryor where he was arrested. They're not saying who this man is. But neighbors did tell us the woman lived in the home with a man, either boyfriend or husband, and her son.

While neighbors noticed police on the scene, they say they didn't hear anything suspicious overnight.

The coroner says they'll perform the autopsy on Monday.