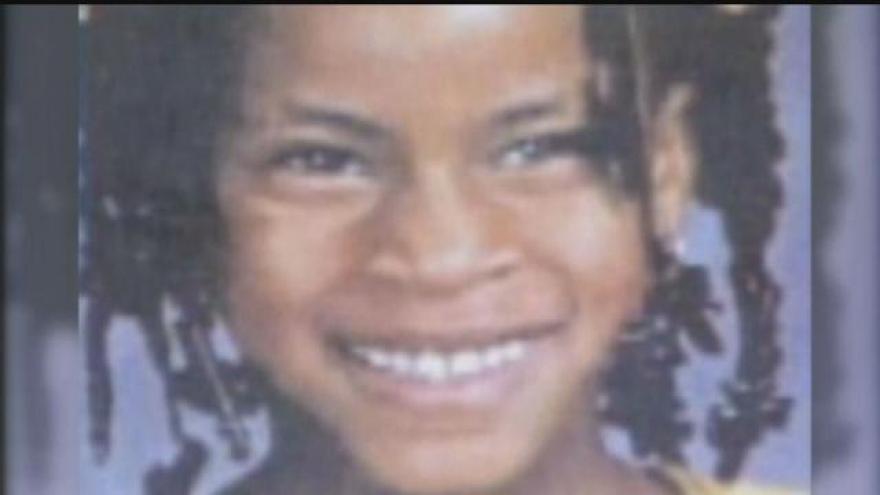 Milwaukee Police say the woman in Ohio rumored to be a long-lost missing girl from Milwaukee is not Alexis Patterson.  The police department received a call this morning from the Wisconsin Regional Crime Lab confirming the results of DNA testing.

Alexis Patterson disappeared on May 3rd, 2002 in the area near Hi-Mount Community School.

For weeks, speculation had been boiling over that an Ohio woman resembling a computer-generated photo of what Patterson may look like as a young adult was in fact the long-lost Milwaukee girl. But over the weekend, the woman at the center of the story produced documents to her local police department in Ohio seeming to prove that she is not Alexis Patterson. The documents reportedly included a birth certificate.

A $10,000 reward still stands leading to information that would help solve the mystery of Patterson’s disappearance.