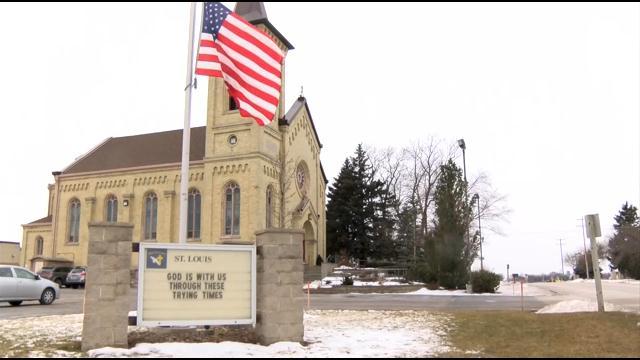 As a family makes funeral arrangements, police are reviewing evidence in a car-pedestrian crash that claimed the lives of an elderly couple outside of a church Saturday evening.

No charges have been filed against the driver, but police say they are still investigating.

\"Well, we have to complete our investigation. The state patrol was out there and their reconstruction team. We will take all that information and we will confirm with the district attorney's office whether to issue charges or not issue charges,\" said Lt. Gary Larsen.

A 32-year-old woman was the driver.

\"Its heartbreaking for the driver. She also has to deal with seeing this and its bad all around,\" said Larsen.

Her two children, a 12-year-old girl and 6-year-old boy, were in the car when she hit and killed Oscar and Vernetta Lang.

Alcohol was not a factor, but police won't say what caused the accident.

\"At this point, its too early to say if speed is a factor,\" said Lt. Larsen.