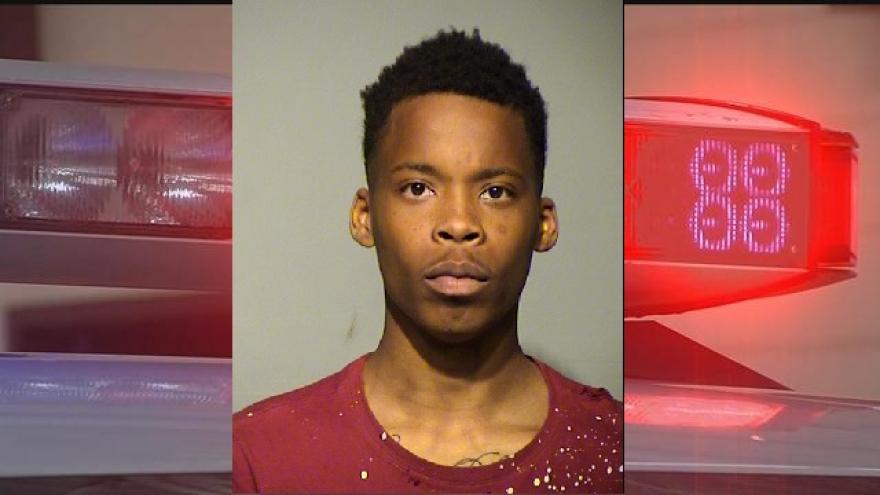 MILWAUKEE (CBS 58) -- Milwaukee Police have arrested a 17-year-old in the death of a Golda Meir High School student. Investigators say the death was all part of a drug deal that took a deadly turn.

Demonte Hamilton has been charged with killing Jakeem Sims. Police say Hamilton was supposed to buy drugs from one of Sim's friends. Sims drove himself, that friend and two others to meet up with Hamilton, but when Hamilton walked up to the car he tried to rob them for the drugs.

Sims started to drive away and police say Hamilton shot him in the head. Sims was supposed to graduate from Golda Meir High School next May.

Hamilton is due in court on Friday.