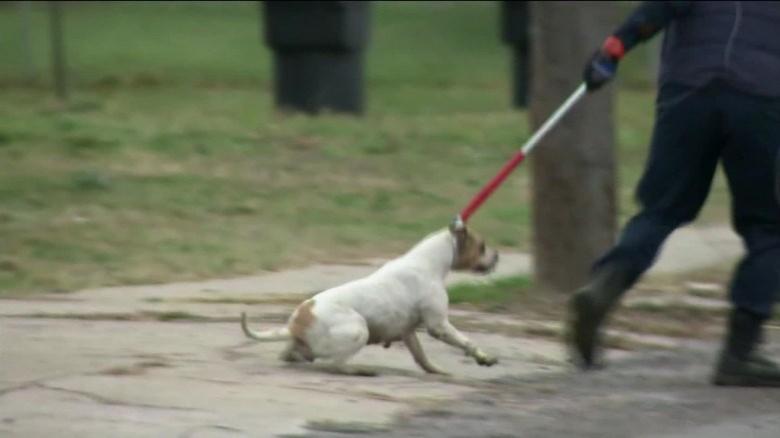 Big Bend Police Chief tells CBS 58 that they were called out at 6:20 PM Saturday to the area of Rose and Jackson Parkway for a pitbull attack where four people, including a child, were injured.

The owner of the dog suffered superficial bites to his arms and was treated at the scene. The owner’s mother suffered bruises on her face and bites to the foot which required stitches.

A 7-year-old boy had lacerations to the arm and had to get 20 stitches. The mother of the 7-year-old suffered bites to the hand.

The owner has had the 5-year-old male pitbull for five months. The dog was bought on Craigslist and police are trying to track down the previous owner to determine if the dog has a history of biting.

The dog is currently quarantined at Humane Animal Welfare Society of Waukesha.

The owner expressed to police that he wanted to have the dog put down.