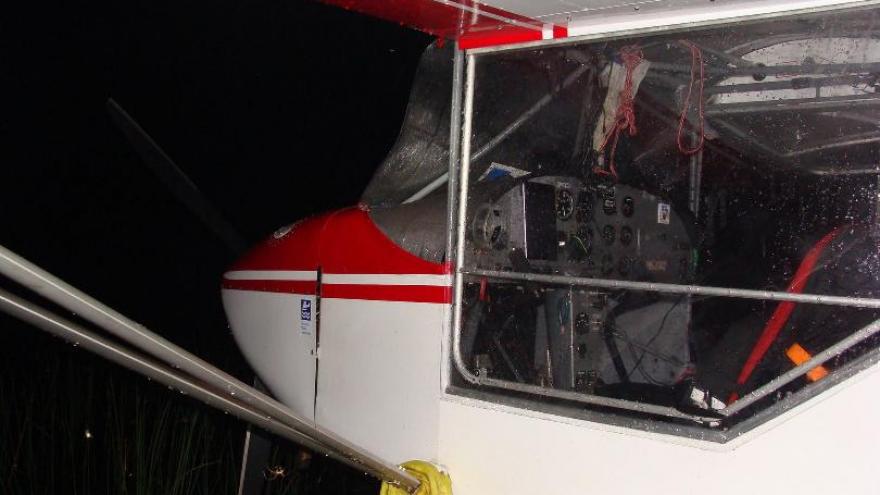 ELCHO, Wis. (AP) -- The pilot of a float plane is OK after flipping the plane on a northern Wisconsin lake.

The National Transportation Safety Board will investigate nonetheless. Authorities say the pilot may have failed to retract the landing gear before putting the plane down on Otter Lake near Elcho Monday night. The float plane overturned and started sinking.

The pilot was the only one on board.