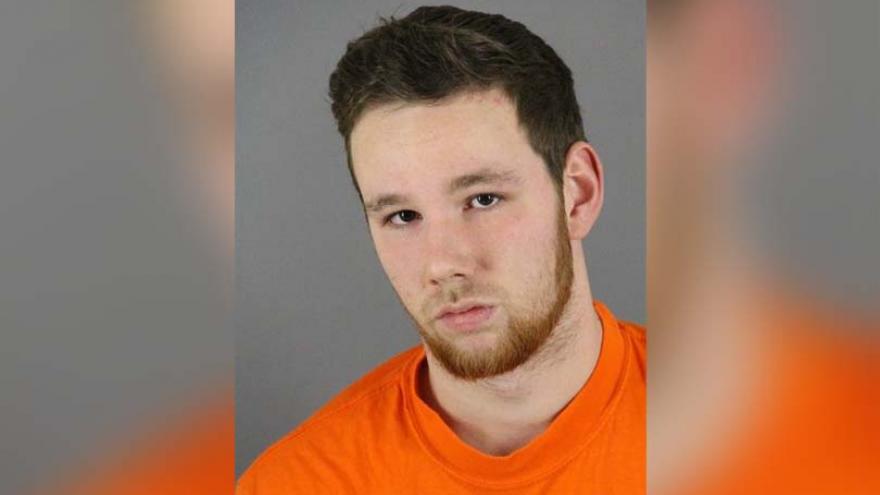 PEWAUKEE, Wis. (CBS 58) – An 18-year-old Pewaukee man has been charged after police say he sexually assaulted a 16-year-old classmate.

Anthony Hale is accused of touching the victim, choking her, and having sex with her without her consent.

According to the criminal complaint, Hale was with the victim at her home when he began touching her inappropriately. Despite the victim asking him to stop, police say Hale eventually forced himself onto the victim and had sex with her, putting one hand over her mouth to muffle her sounds and the other hand around her throat. Police say the victim bit Hale to try to escape.

According to the complaint, the victim’s father discovered what was happening and escorted Hale out of the house.

Hale has been charged with one count of second-degree sexual assault and if convicted, faces up to 40 years in prison and up to $100,000 in fines.