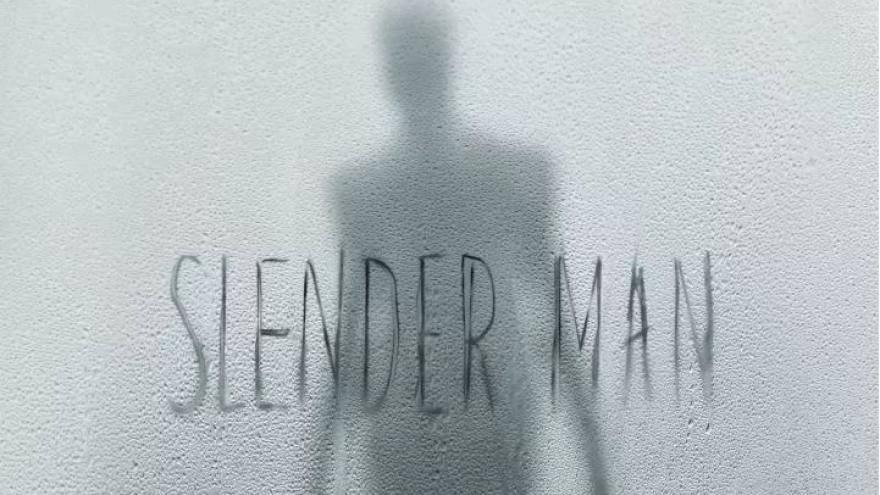 WAUKESHA, Wis. (CBS 58) -- A Care2 petition is demanding Sony cancel its plans to release its Slender Man movie, which is based off a 2014 incident in which two 12-year-old girls stabbed their friend, in order to be sensitive to the victim and her family. The petition has gathered over 5,000 signatures.

“It's every parent's nightmare: a child, violently attacked in the woods,” writes Care2 petition author Alison Perris. “Now imagine it had actually happened to your child...and a movie company was trying to profit off her story.”

Bill Weir, the father of one of Leutner’s attackers, is opposed to the movie’s release, saying, "It's absurd they want to make a movie like this. It's popularizing a tragedy is what it's doing. I'm not surprised but in my opinion it's extremely distasteful. All we're doing is extending the pain all three of these families have gone through."