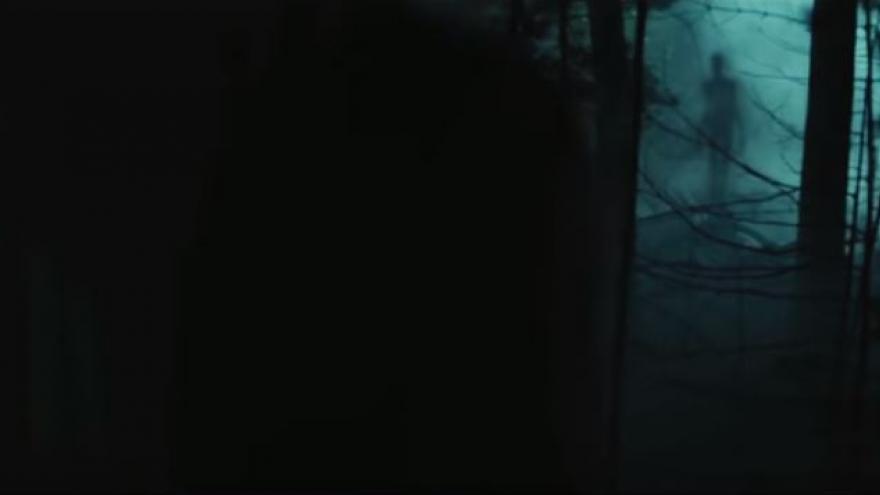 WAUKESHA, Wis. (AP) -- The father of one of two Wisconsin girls who attacked their classmate in an effort to please horror character Slender Man says Sony Pictures' decision to release a movie about the character is in poor taste.

The movie is due out in May. The studio released a trailer Wednesday with scenes depicting a girl stabbing herself and Slender Man stalking a girl in the woods.

In Wisconsin, Anissa Weier and Morgan Geyser were 12 when they lured a classmate to a wooded park in 2014. Geyer stabbed her 19 times. Both girls told detectives they had to kill their classmate to protect their families from Slender Man.

Weier's father, Bill Weier, told The Associated Press on Wednesday that making the movie is in "extreme poor taste" given the Wisconsin incident. He says local theaters shouldn't show it.