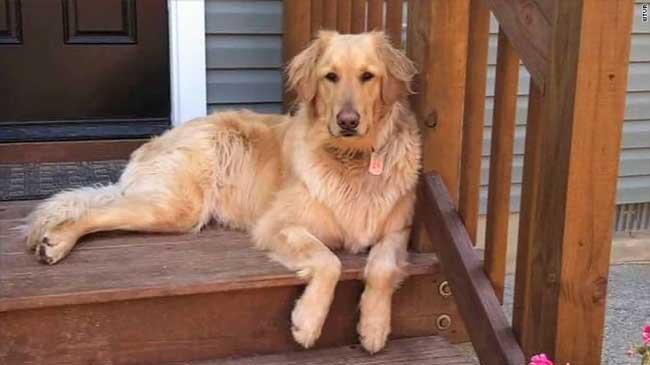 (CNN) Petco said Thursday the employees involved in the death of a 2-year-old golden retriever named Colby are no longer with the company. The store's grooming salons have also stopped using kennel driers like the one where the dog was found dead.

Colby's owner, Allison Marks of Virginia, was told by a Petco employee on Tuesday that the dog's death was the result of heat stroke caused by a kennel dryer. In its most recent statement, however, Petco said \"no heat was used, and is not used in any of our grooming salons.\"

The statement adds that \"animal care protocols were not followed\" and that Petco is \"using this incident to reinforce our standards of care, and will be conducting nationwide [training] sessions.\" The cause of Colby's death, however, is not known.

\"We take full responsibility for what happened, and remain heartbroken over Colby's untimely passing,\" the statement said. \"[W]e're committed to doing everything in our power to prevent this kind of tragedy from ever happening again.\"

Marks told CNN affiliate WTVR that she intends to press charges. The station also reported the local animal control is investigating the incident as well.