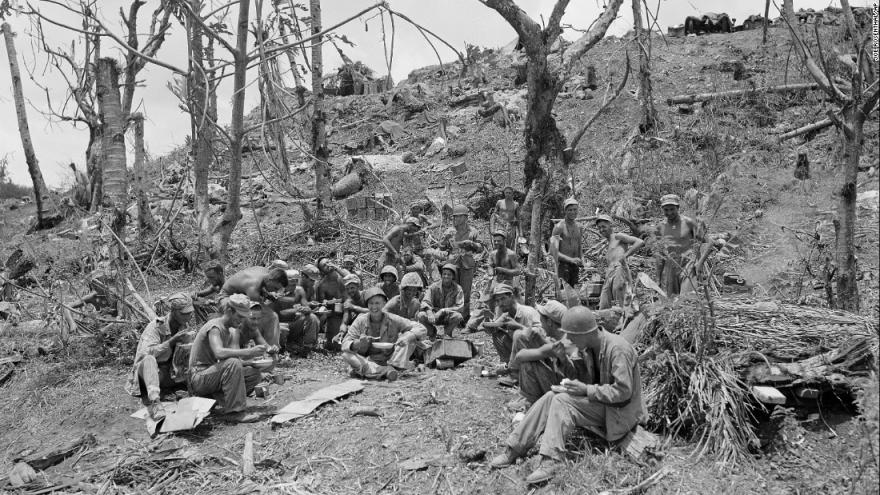 MILWAUKEE (AP) — The Pentagon says it has identified a missing WWII serviceman from Wisconsin and he's being returned to his family for burial with full military honors.

The Defense POW/MIA Accounting Agency announced Friday that Army Pfc. Lloyd J. Lobdell will be buried Feb. 2 in the National Memorial Cemetery of the Pacific in Honolulu.

The Pentagon says the 23-year-old from Elkhorn died Nov. 19, 1942 at the Cabanatuan Prison Camp Hospital after an illness. He was buried with fellow prisoners in the local Cabanatuan camp cemetery.

Japanese forces captured Lobdell when Americans surrendered after months of fighting in the Corregidor Islands.

The Pentagon says 10 graves of unidentified soldiers from the Cabanatuan cemetery were exhumed in 2014 and scientists from the Defense Department used DNA analysis and circumstantial evidence to identify Lobdell.