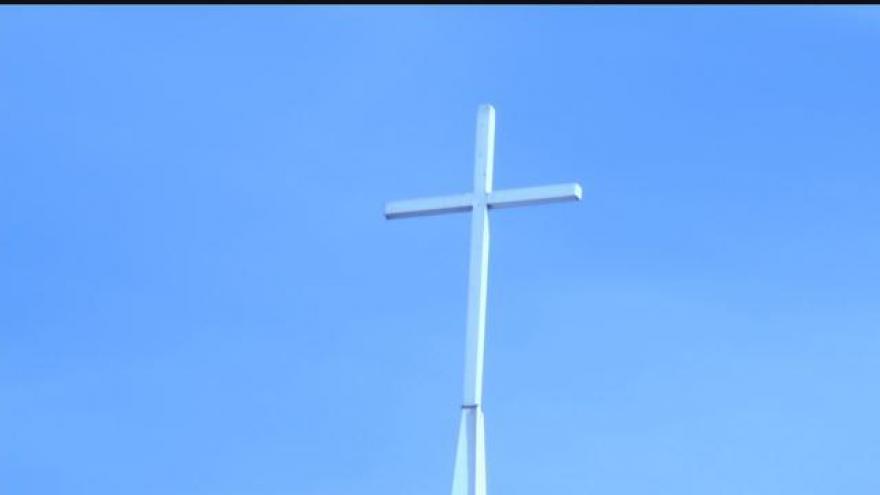 HARRISBURG, Pa. (CBSNews) — The state of Pennsylvania is investigating the sexual abuse of children by priests in six of the state's eight Catholic dioceses. Pennsylvania's Attorney General, Josh Shapiro, has led the 18-month-long grand jury investigation and has met with several victims to hear their stories of abuse.

With the grand jury report due out soon, the diocese of Harrisburg identified 71 priests and others among the accused Wednesday. Harrisburg Bishop Ronald Gainer apologized to survivors of the abuse.

"We take seriously both my and the diocese's obligation to prevent such abuse from occurring," he said.

The bishop publicly released the names of 71 clergy accused of sexually abusing minors in the Harrisburg diocese going back to 1940. Most of the accused are dead or no longer in ministry.

The move comes just days before the anticipated release of a grand jury investigation expected to name more than 300 priests accused of being sexual predators in six of Pennsylvania's eight Catholic dioceses.

Sharon Tell, 66, says she told the grand jury she was first sexually abused by Monsignor James McHale when she was 12, and it continued for 20 years.

"I was just a happy go lucky kid, and all of a sudden, he started laying down with me at night. It started off with just touching and went to intercourse," she said. McHale died in 1997.

Like many other victims, Tell's case fell outside the state's statute of limitations. But some say this grand jury report will give their stories of abuse validation.

"I went and testified in front of the grand jury so there was 30 people sitting in front of me. I testified for like two hours and they believed me," Tell said.

There have been two arrests as a result of this grand jury investigation. One priest pleaded guilty Tuesday and the second is awaiting waiting trial. Many of the cases fall out of Pennsylvania's statute of limitations.