Passenger shot while riding in vehicle 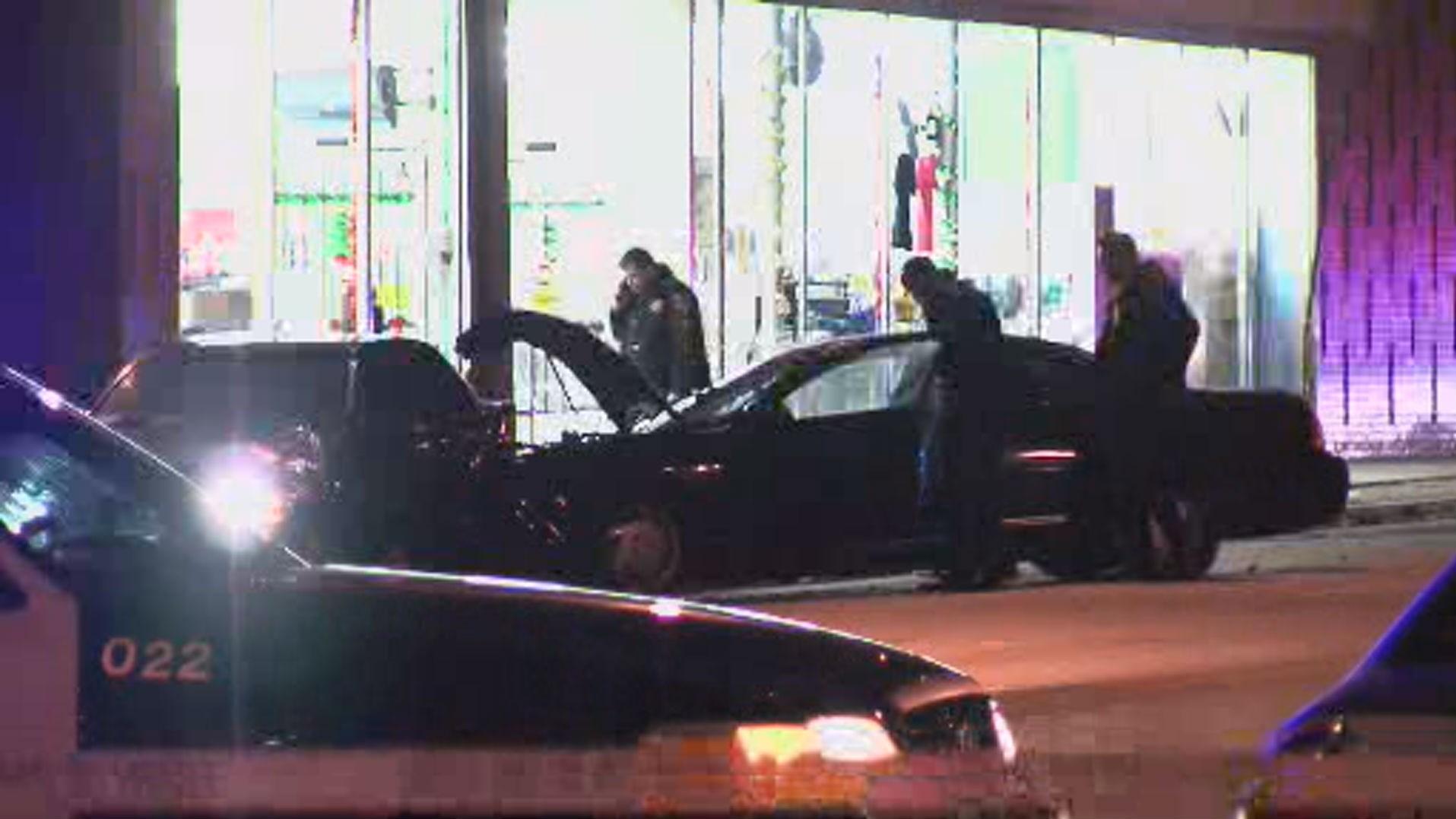 Milwaukee Police were called out to the area of 48th & Burleigh for a shooting Friday night.

Police said that around 8:00 PM a 30-year-old man was shot while riding in vehicle.

After the shooting the driver lost control and crashed into a parked car.

The passenger was taken to a local hospital for treatment of his non-life threatening injury.

Police are still trying to establish suspects. The incident remains under investigation.