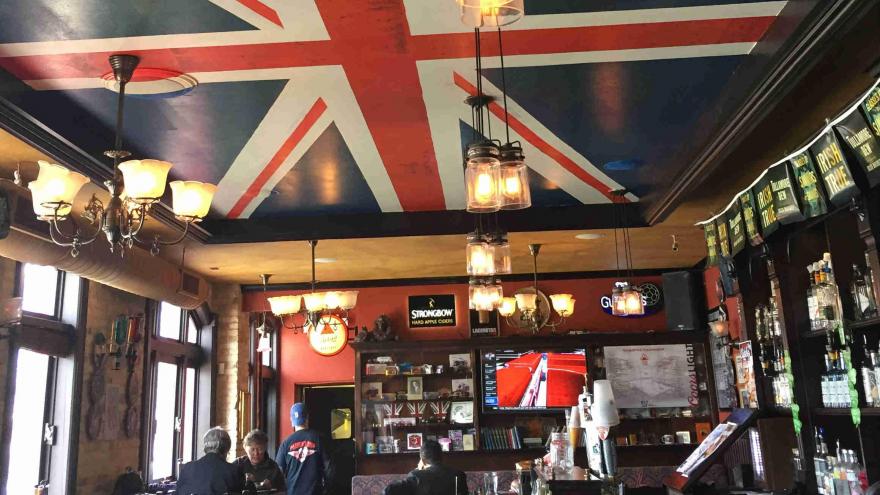 Marquette University says its students studying in London are safe and all accounted for after an attack at the Parliament building in London.

British Ex-Patriots who now call Wisconsin home says the attack is like someone infiltrating the White House.

"Absolutely terrifying. I thought it was fortified like an old medieval fortress," Cari Taylor-Carlson told CBS 58 News which caught up with other and other enthusiasts of English culture at the Red Lion Pub on Tannery Row in Milwaukee.

Certainly an unsettle feeling as folks sat down to lunch.

The songs were still playing in the pub and sports was on the telly.

Yes, there was the display of that stiff upper lift.

But among the diners a sense that we are part of a global community so in some way or the other, all are impacted.

"We're citizens of the world, just not America," said Mellon.

"I think it says we're vulnerable," added Carlson. "No matter how hard we try to protect ourselves. We're still vulnerable."

Do you have friends in London or did you once live there and want to share your thoughts.