Parents Warned After Police Seize Ecstasy That Looks Like Candy 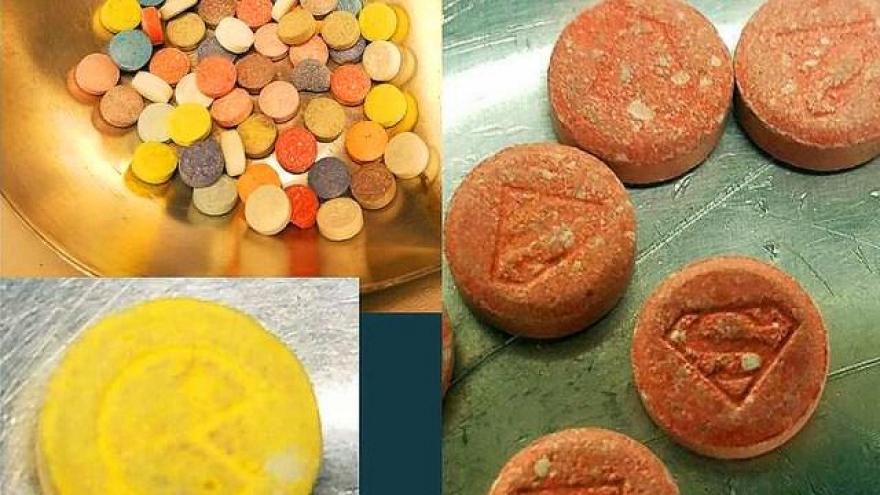 RICHARDSON (CBSDFW.COM) – Richardson police are sending out a warning after an ecstasy pill bust.

Sergeant Kevin Perlich says what was disturbing is that the pills looked like candy with logos of Superman, and Pac-Man imprinted on them.

“They look like Smarties, Pez or Spree candy and often feature a cute logo in different colors,” Perlich says.

He says while they look harmless, ecstasy pills can be very dangerous.

“A user never really knows what they are taking. The pill can contain a wide mixture of substances from LSD, cocaine, heroin, amphetamine and meth. And the dosage of those drugs can vary from dealer to dealer.”

Perlich is hoping parents will be vigilant to what is out there and their kids bring home.