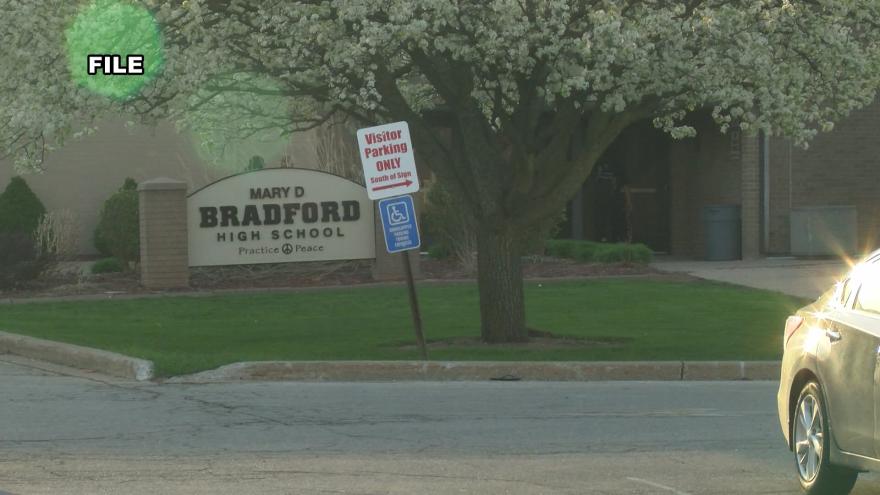 Students at Bradford High School watched a video on sexual assault. Then they were given a question asking what the female student could have done to avoid being sexually assaulted.

One parent posted the question on social media and it has since been shared thousands of times.

The Kenosha Unified School District says it has launched an investigation and released the following statement:

"Late on Wednesday, Dec. 19, 2018, the Kenosha Unified School District administration was made aware of concerns regarding a class assignment presented to students in health class at Bradford High School on Monday, Dec. 17, 2018. District administration takes concerns very seriously and immediately launched an investigation. In addition, Bradford was asked to promptly remove this assignment from use. The district will be doing a comprehensive review of the health curriculum covering relationships and dating violence, consent and sexual assault to avoid future incidents. It was not the intent of the district or our staff to offend any of our students, families or stakeholders and we apologize for the concern this may have caused.”