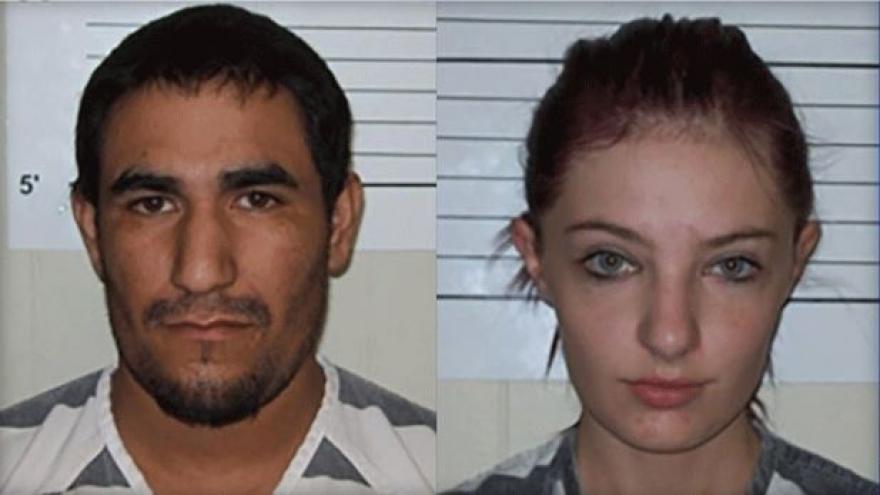 ALTA VISTA, Iowa (CBS News) - Authorities have charged an Iowa couple with murder in the death of their 4-month-old son, whose maggot-infested body was found in a baby swing in the family's home.

Twenty-year-old Cheyanne Harris and 28-year-old Zachary Koehn were arrested Wednesday on charges of child endangerment and first-degree murder in the death of their son, Sterling Koehn. Court records don't list attorneys for either of them. Their preliminary hearing is scheduled for Nov. 2.

Authorities say in court records that deputies and medics called to the couple's Alta Vista apartment on Aug. 30 found Sterling dead in the swing. A medical examiner found maggots in his clothing and skin that indicated he hadn't had a diaper change, bath or been removed from the seat in over a week.

Prosecutors say in a criminal complaint that the couple's account of the baby's death was inconsistent with the results of an autopsy, CBS affiliate KIMT-TV reports. Both said they had checked on the baby the day before he died.

"The cause of death was a failure to provide critical care," the complaint states. "The facts of this case go far beyond neglect and show circumstances manifesting an extreme indifference to human life."